Philip is a consultant, entrepreneur and investment advisor who has advised start-ups, investors and enterprises on digital disruption, internationalisation and investment-led growth since 1994.

Philip started his consultancy career in 1992. He supported the first wave of disruption in sectors such as banking and travel between 1995 and 2000, when the first dot.com crash took place.

In parallel, he supported “real economy” investments, primarily in industry and manufacturing, that took place in Greece, Central & Eastern Europe and the former Soviet Union. He has advised on over 220 investment transactions, (including M&A, loans and restructuring) with a total investment value exceeding € 6 billion. 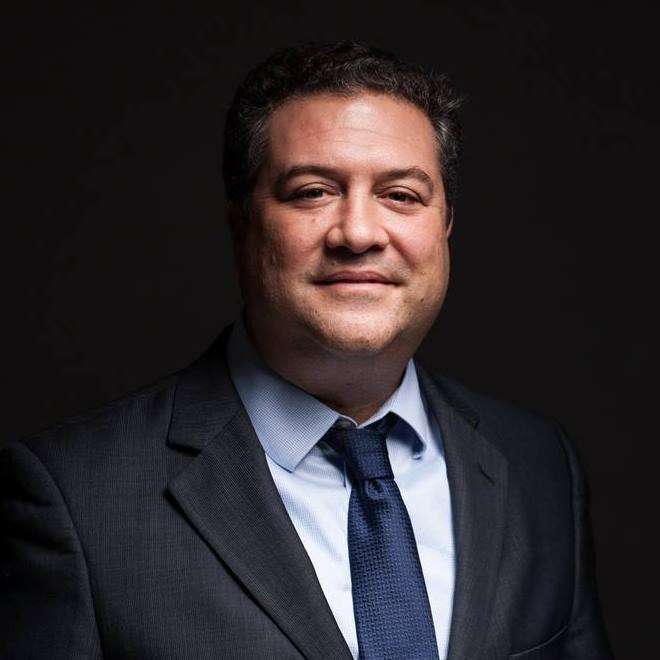 He has multi-sectoral experience in due diligence, business planning and financial modelling, in sectors including digital/tech start-ups and scale-ups, agri-food, manufacturing and hospitality. The Web 2.0 boom continued Philip’s engagement in the tech sector, and in 2010, he founded the Navigator Entrepreneurship Charter, an initiative to support growth in Europe by investing in 1 new start-ups and spin-off per year between 2010 and 2030.

In this capacity, Philip acts as early stage angel investor and board member, and has co-founded or invested in 10 start-ups so far, mostly in the B2B online services space. Philip studied at Princeton University; Cornell University’s School of Industrial and Labour Relations; and the University of Barcelona / Zigurat. He is also a graduate of YCombinator’s Startup School, the Oxford Fintech Programme and the Oxford Venture Finance Programme.

​Originally from Athens, Greece, Philip is a resident in Cyprus since 2016, and travels over 150 days per year. He has implemented project work in over 40 countries, and has lived and worked in Greece, Cyprus, Germany, France and the United States

Philip will be speaking about: 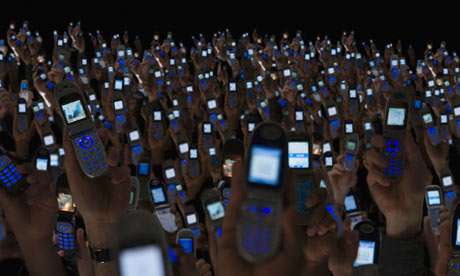 Preparing for Digital Transformation in Cyprus

We are currently living in a golden age of digital technology. Most of the world is now connected to the internet, and some platforms such as Facebook or TikTok number billions of regular users. Never in the history of humanity have so many people been connected via technology. Never has so much information been available.

The next years will bring unprecedented further developments: Internet of Things, Augmented and Virtual Reality, Machine Learning and Artificial Intelligence will all change the way we interact with our suppliers, customers, family members, friends and government. These revolutions will fundamentally change human interaction as fundamentally as the revolution touched off by the first set of web browsers and dial up modems in 1995.

And yet, the changes that will be wrought by these technologies are dramatic. Unless companies, citizens and entire societies prepare for a fundamental paradigm shift, what we think will be a Digital Utopia may become a Digital Dystopia for many. The negative impacts include the disintermediation and replacement of entire sectors of the economy, ranging from accounting to trucking and transport. This will place millions of workers out of work. Digital evolution will also transform how we interact with each other, and the fundamental workings of human biology and society.

This presentation will outline some of the main short- and medium-term trends in technology and their likely impact on key sectors of the economy. It will also outline what steps small enterprises and ordinary citizens need to take to prepare for these exciting opportunities but equally major risks moving forward.